In legal terms, “personal injury” is referred to an injury to the human body, physical or psychological, as opposed to an injury to property. Such injury is usually caused as a result of the negligence or wrongdoing of another entity. Further, an entity could mean a human being, a company, a government agency or any other institution. A few of the common personal injury claims include auto accidents, motorcycle accidents, plus home and workplace accidents. 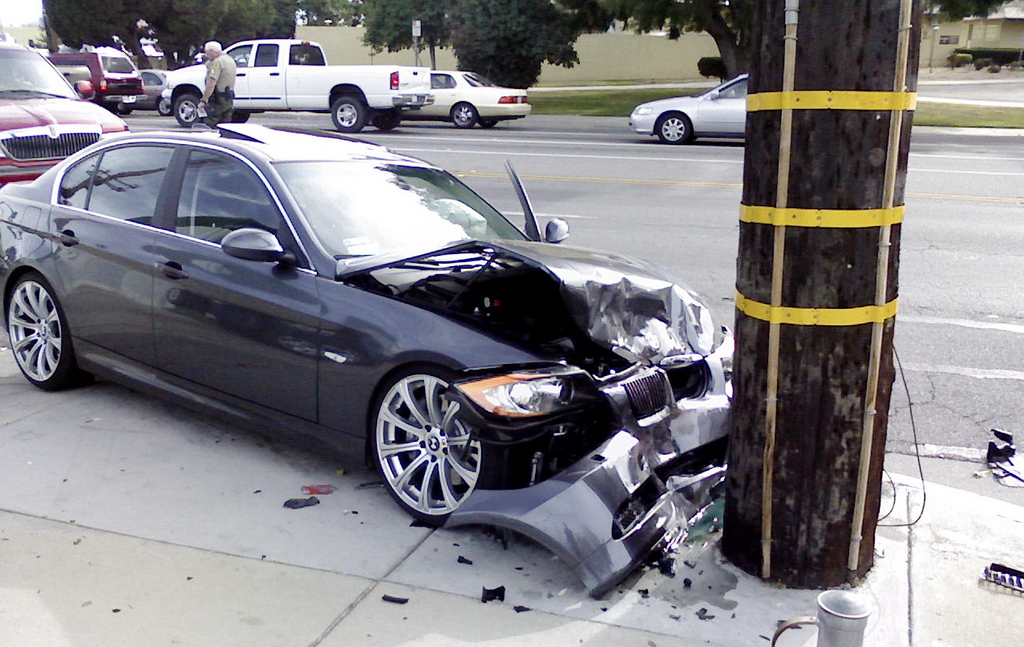 The amount of damages is usually linked to two facts:
1) How badly is one injured and
2) How much can one prove the extent of injury in terms of medical bills and opportunity cost.

People usually tend to hire a personal injury attorney because their damages are mostly claimed against insurance companies, which obviously have a strong legal team making it difficult to extract damages from them. Further, personal injury attorneys often offer their services on a contingent fee basis, wherein, the fee is decided as a portion of the final compensation. Several times, attorneys do not take any fees if the case is unsuccessful, but such terms are decided at the initiation of the claim process.

One of the biggest assets of a quality personal injury attorney is the ability to assess the degree of the injury being claimed and eventually to come up with an approximate claim amount to be asked for. The personal injury attorney should not only consider the current medical damages caused during an accident, but he should also take into account future earnings that the claimant will not be able to earn due to the injury. The task becomes extremely challenging when there is emotional damage involved, as quantifying such damages in terms of money will need the expertise of an experienced attorney. To conclude, personal injury law can be found throughout our society because such incidences are extremely common. These regulations and laws must be followed to ensure the safety of everyone.