The Truth Behind That ‘Hot Coffee’ Case

Most everyone knows that once upon a time, a lady got a large settlement from McDonald’s because they served her hot coffee. Product Liability 101: When a defective product injures you, you can hold the company responsible by suing them. 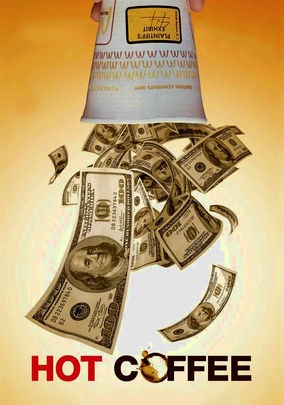 In 1994, Stella Liebeck drew national attention and scorn when she sued McDonalds after sustaining coffee burns. How, people asked, could someone claim a product is defective because it is hot? After all, Ms. Liebeck didn’t ask for an iced late, so she was expecting something hot, right? Wrong. The particular brew she was served was literally blistering. In 1994, McDonalds was serving coffee at temperatures between 180 and 190 degrees.

The Court determined that this coffee was more likely to injure than to provide a morning pick me up. Moreover, the media ignored the fact, on initial contact with McDonald’s, Liebeck merely asked them to cover her medical bills resulting from an emergency room visit due to third-degree burns she suffered from the spilled coffee. These same burns caused her to incur medical debt for two years.

The initial cup of coffee Liebeck purchased cost forty-nine cents. Her initial and estimated future medical bills and lost wages cost her approximately $18,000.00. Upon presenting this request to McDonalds, they offered her less than half of that amount for her losses. If Liebeck devoted her entire paycheck to her medical bills, it would have taken her more than six years to pay off the debt from her burn treatments. At 79, she didn’t have six additional years to work and she was now disabled. That’s when she hired an attorney.

If you still think the award was too much, consider its basis: the suggested award amount was made by Liebeck’s attorney, and was based on the idea of penalizing McDonald’s one day of coffee revenue, which at the time was $1.35 Million Dollars. Coffee was not the most profitable item on the menu.

The lesson here: even if the masses deem your claim frivolous, they could be wrong.