Have you been involved in an accident with a government vehicle?

Have you been involved in an accident with a police car, fire truck, city bus, or mail truck?

It can be challenging to sue the government (whether city, county, state, or federal), but as shown below it is not impossible; especially with the assistance of a skilled personal injury attorney.

The difficulties can be due to the fact that government agencies have immunity allowing them to escape liability for some actions or omissions, even if a private individual or entity would be liable for the same conduct. This means that the government is only liable in cases where it has waived immunity and given consent to be sued.

Statute of Limitations for a Claim Against the Government

In California, an individual generally has 2 years to file a lawsuit for financial reimbursement for damages from a personal injury. After 2 years from the date of injury, the statute of limitations expires and you lose the right to file a lawsuit. If the injury was not discovered at the time of the incident, then you have 1 year from the date that you discovered the injury.

However, as per the California Tort Claims Act, if you are suing a public entity or government agency (city, county, state, federal, or a branch thereof), you must file an administrative claim with the government agency within 6 months from the date of the incident. If your claim is denied within 45 days, then you have 6 months from the date of denial to file your lawsuit. If you do not receive a denial, then you still have 2 years from the date of the incident. Consult a personal injury attorney as soon as possible so that you can take the proper steps to preserve your claim if you were involved in an accident with a government vehicle.

If an employee of an organization funded by the state is involved in an accident or injury, it may not be clear if you have to follow the California Tort Claims Act if the organization is not an official state agency. The question turns on whether the organization is an “arm” of the state. It is always best to be extra careful and file an administrative claim to any government branch or organization that may be at fault.

Harshbarger Law recognizes the complexities involved when handling these types of auto accident cases. It is important to have an attorney who understands that each case is different and special attention must be paid to the client to ensure that he or she is properly represented and fully compensated. 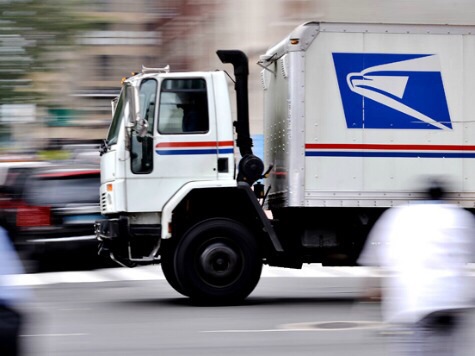